Loreto, Better the Second Time Around 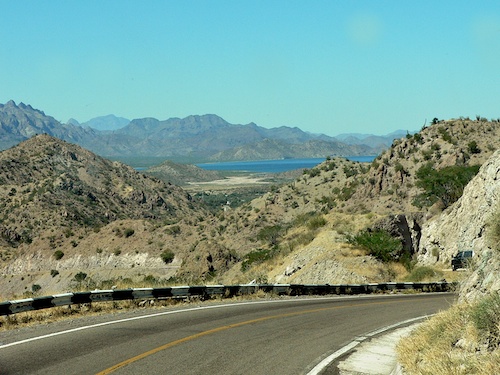 The road from La Paz to Loreto

Filled with all the sights and sounds of Cabo San Lucas, it was time for the caravan to begin its return north. The return trip hits some of the spots we stopped at on the way down, but also adds a few new ones, so we looked forward to some different sights. We went ahead to gas up and waited for the rest of the caravan. We found out several RV’s had left early to go on their own and stop at Todos Santos. They felt we traveled too slow and made it too difficult for drivers to pass us because there are so many. Bill, our guide, said it was fine to travel separately and meet up later. I guess he figured we could handle some leeway in riding as a group, but he did say if there were problems we’d have to keep together.

We got back to La Paz and pulled into the same RV park we were in before. We were just here for the night. We wandered down to the harbor to enjoy some ice cream and to watch them set up for a festival that was running the next day.  A quiet nights sleep and it was back on the road to Loreto. The drive to Loreto from La Paz is 220 miles, one of our longest days. It’s back through  Sierra de la Giganta Mountains to the Sea of Cortez. This is the most spectacular scenery, from south of Loreto, along the Gulf, to Mulege and Santa Rosalita. We arrived in Loreto mid-afternoon. We showered, had a short meeting at 5 to review free time and our next travel plans to Mulege and Santispac, then it was off in taxi’s to El Nido for another nice dinner provided by the tour. We had more Margarita’s and Mariachi’s, then more beers around the campfire back at the park. Isn’t road travel fun? 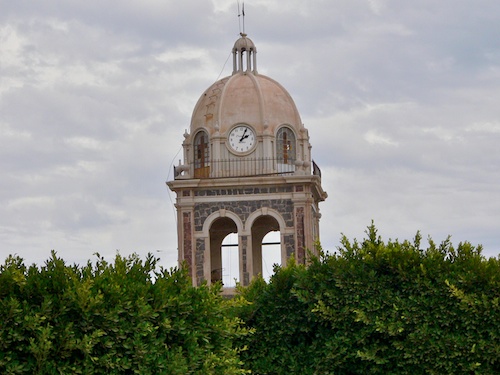 Our Lady of Loreto Mission 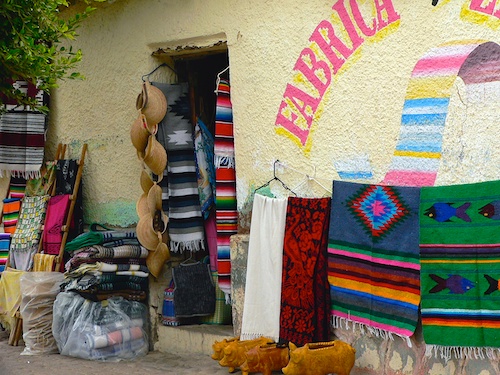 No shortage of Blankets in Baja

Last time we were in Loreto we spent our free time waiting for an oil change, this time we actually got to see the town. This was the first Spanish settlement on the Baja peninsula and its origin dates to the late 1600’s. It is a laid back town and we enjoyed wandering its back streets, shopping and seeing the sights. We toured the Mission of Our Lady of Loreto and its museum. This Mission starts “El Camino Real,” the royal road, which was the ancient route of the Spanish missions, that stretched north up through Sonoma in California. 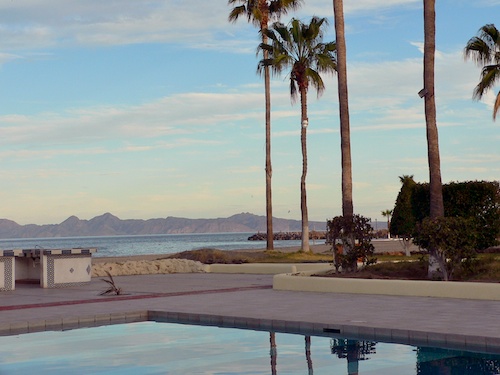 After a relaxing day we headed back to camp. At five o’clock we all met to go to the La Pinta Hotel for a dinner and “folkloral dancers.”  The hotel was in a pretty spot on the water. We were provided a Mexican buffet. They were short a few seats and we had to rearrange some tables before everyone could sit. The dinner was not very good, probably the worst we have had. But then, we have had some great food on the trip, so perhaps we are just getting spoiled. The dancers were college students.They were fun, but they gave no explanation of what the dances or the costumes meant, which would have been nice.

Tomorrow hubby is spending his free day fishing, and I am heading into the mountains to see San Javier Mission. Both are early starts, so no after dinner beers with our fellow travelers. 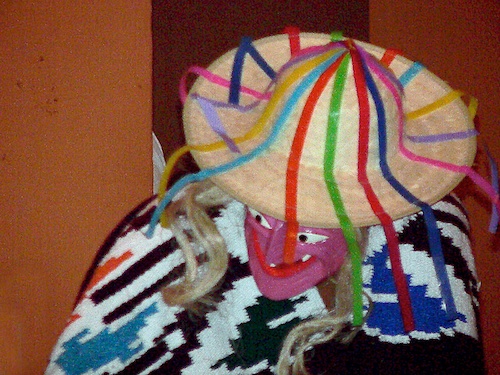